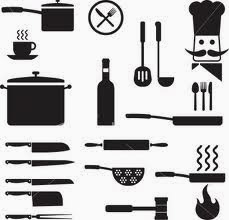 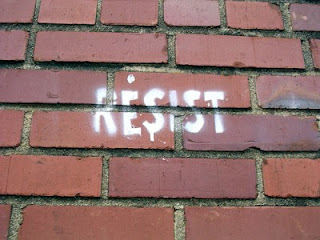 Thank you note to Sen. Tim Scott (R-NC):
Thank you for opposing Thomas Farr’s nomination to a federal court, in spite of pressure from your own party. I admire and appreciate your courage and integrity.
Address: 1901 Main Street, Suite 1425, Columbia, SC 29201

Letter to  House Appropriations Committee Chair Nita Lowey (D-NY):
I oppose the president’s border wall.  I also oppose support for increasing surveillance and DHS funding. With news of ICE force-feeding people, and Border Patrol responsible for the deaths of at least 83 people in 8 years, I echo RAICES in insisting that DHS receive no additional funding. Thank you.
Address: 2365 Rayburn HOB, Washington, D.C. 20515

Called Rep. Pete Olson and Senators Cornyn and Cruz:
I’m calling to express my support for giving experienced farmworkers a path to citizenship. Their work feeds our nation. I would like you to co-sponsor the Agricultural Worker Program Act of 2019 (S. 175/H.R. 641).

Email to Rep. Pete Olson:
I’m a constituent concerned about Senate Majority Leader McConnell’s objections to H.R. 1. Our leaders should support fair and accessible voting for all Americans. Can I count on you to support voter participation and H.R. 1?
Posted by Florence at 9:30 AM 4 comments: